Phil Mighall is a World Poker Tour champion. The talented poker pro from Brighton, United Kingdom triumphed in the $10 million guaranteed WPT World Online Championships Main Event and walked away with a career-best score of $1,550,298.

Mighall also received a free entry to the next WPT Tournament of Champions, flights to that event, accommodation too, plus his name engraved on the Mike Sexton WPT Champions Cup. It’s safe to say it was a fantastic day for the British star!

The nine-handed final table got underway at 20:00 CEST on September 16 under the watchful eyes of Matt Savage, James Dempsey, and Team partypoker’s Jason Koon over on our Twitch channel where cards-up coverage was provided throughout. Isaac Haxton and Lynn Gilmartin joined the stream as the final table progressed.

Hungary’s Laszlo Molnar’s time under the spotlight was limited because he busted in ninth-place. Damian Salas min-raised to 1,000,000 from late position and Molnar responded with a three-bet to 4,000,000 from the button. Victor Simionato four-bet to 7,000,000 from the big blind, forcing a fold from Salas. Molnar jammed for 8,200,000 in total and Simionato instantly called.

Akseli Paalanen was the next casualty; he busted straight after Molnar in a massive pot. Teun Mulder opened to 1,100,000 from under the gun with

board wasn’t what Paalanen wanted to see and he crashed out in eighth place.

from the small blind. Blaz Zerjav called that 14.8 big blind shove with

. Neither player improved on the

board and Stevens headed for the exits.

, Mulder called on the button with

. Salas tanked before folding, Mulder made it 13,200,000 and Urbanovich called off the rest of his chips. A queen on the flop of the

board sent Urbnovich to the showers.

The final five became four with the elimination of Simionato who had qualified for this event for only $22! His exit hand started with a limp from the small blind by Zerjav with

from Simionato and call from Zerjav. The

flop missed both players, but Zerjav had a gutshot straight draw. Zerjav check-called a 2,900,000 continuation bet from his Brazilian opponent.

The turn brought the

into play and the action went check, 6,900,000, and call. Zerjav checked again when the

Team partypoker’s Isaac Haxton was in the commentary booth at this point and he commented Simionato’s shove was the right play with how the hand played out but it wasn’t going to work. It didn’t because Zerjav called and sent Simionato home with a $391,257 prize to show for his $22 satellite entry. What a result.

Zerjav was the next player out of the door. His incredible run, which saw him finish as a Day 1 chip leader then remain in the top 10 throughout, ended in fourth place. Zerjav got his hands on $552,006 when committed his last 13 big blinds with

. Mighall flopped a set and Zerjav was drawing dead by the turn of the

Heads-up was set when start of the day chip leader Salas crashed out. Salas min-raised to 2,800,000 with

and called when Mighall set him all-in for his remaining 29,000,000 chips. Mighall flipped over

. Salas flopped a king and turned a queen, but a three on the river was a cruel way to end Salas’ run. The $814,663 he banked will go some way to numbing the pain, however.

. Mighall called and the flop fell

That put the ball firmly in Mighall’s court and victory was soon his. Mulder opened to 3,500,000 with

and Mighall took the unconventional line of three-betting to 12,800,000 with

which was called. The

flop was greeted by a 12,800,000 continuation bet from Mighall and a call from Mulder. Mighall turned a straight when the

completed the board, busted Mulder in second-place and left Mighall to be crowned the 2020 WPTWOC Main Event champion. 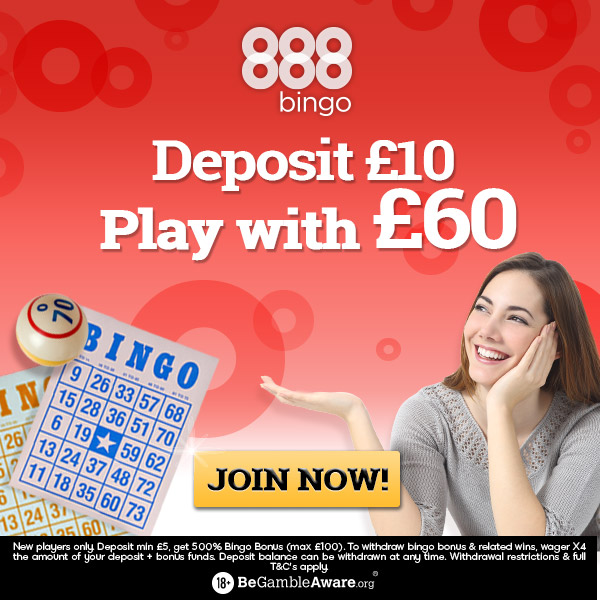