The biggest buy-in event on the bustling Monster Series schedule took place on November 12, the $265 Super High Roller. The tournament took place under the watchful eyes of our Twitch team, meaning you can watch back all the action on our Twitch channel.

A field of 233 players bought into the Super High Roller and created a guarantee-busting $58,250 prize pool, of which, $11,687.90 was reserved for the eventual champion.

Things didn’t go to plan for Team partypoker’s Carl Froch as he busted in 226th place. It was a similar story for Froch’s teammates Renato “renato_nomura” Nomura, Roberto “R_Romanello” Romanello, Josip “JozinhoPP” Simunic, and Dzmitry “Dzmitry_Urbanov” Urbanovich as they crashed out before the prize money started being dished out.

Team Online’s Matthew “MatthewStaples” Staples reached the money, finishing in 23rd place for $728.12. That prize money increased to the point a min-cash at the final table weighed in at $1,211.60.

That was the prize “JackQueenPhoenx” collected for their ninth-place finish. “moveUP”, “IHateJuice”, “pokerkitt” and “Erchkaner” were the next casualties, the latter securing a $3,203.75 payout.

after “Shadenko” had opened with

. Shadenko called, flopped a queen, turned a full house and reduced the player count by one.

It took less than half hour after that point to crown the champion. “feruell” busted in third for $6,069.65 to send the tournament into the heads-up stage. They crashed out when their

came up against the

of Shadenko and he board ran

Shadenko went into the heads-up clash with “B0bby_McGee” holding a 20,284,084 chip to 3,015,916 lead. It didn’t take long for Shadenko to press home that massive advantage. Shadenko set their opponent all-in with

and B0bby_McGee called all-in with

“IvanBrat” joined Shadenko in the winner’s enclosure by taking down the $5.50 buy-in Mix-Max. They had to outlast 1,903 opponents in their way to victory with that impressive feat rewarded with a $1,309.47 cash prize.

“Nicomexx” was this event’s runner-up and they almost won a four-figure prize for their efforts. Second-place weighed in at $995.25 which is near as damn it $1,000. An impressive return on a $5.50 investment for sure.

Some 1,219 players bought into the $0.55 edition of the Mini Mix-Max and it was “firepoker_bg81” who was the last partypoker player standing. Despite costing a mere $0.55 to enter, both the champion and runner up won more than $115!

What Monster Series Events Are On The Cards Today?

You’re in luck if split pot games are your thing because today, November 13, sees the PLO8 Knockout and Mini PLO8 Knockout events shuffle up and deal at 18:30 GMT. These cost $11 and $1.10 respectively and feature guaranteed prize pools of $5,000 and $500.

“Kunkers” is the player to catch in the Mini 7-Max Knockout where only 513 players remain in the hunt for the $738.21 top prize. The leader has 3,980,422 chips and has accumulated $9.03 in bounties already, meaning they’re freerolling towards a main prize pool prize. Don’t you just love PKO tournaments? 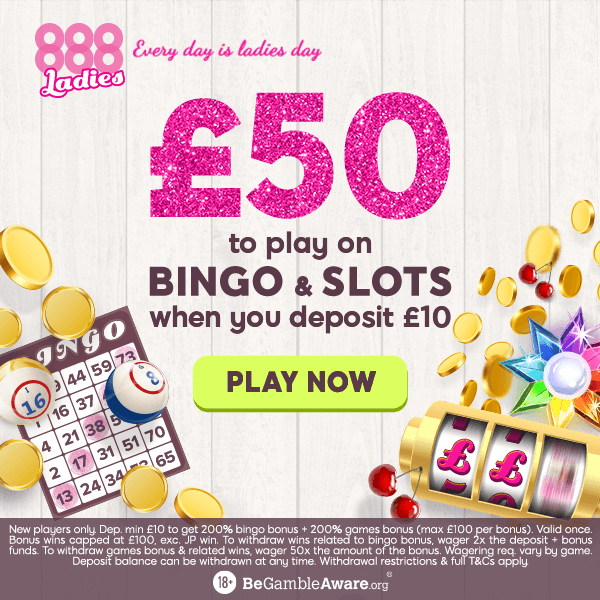