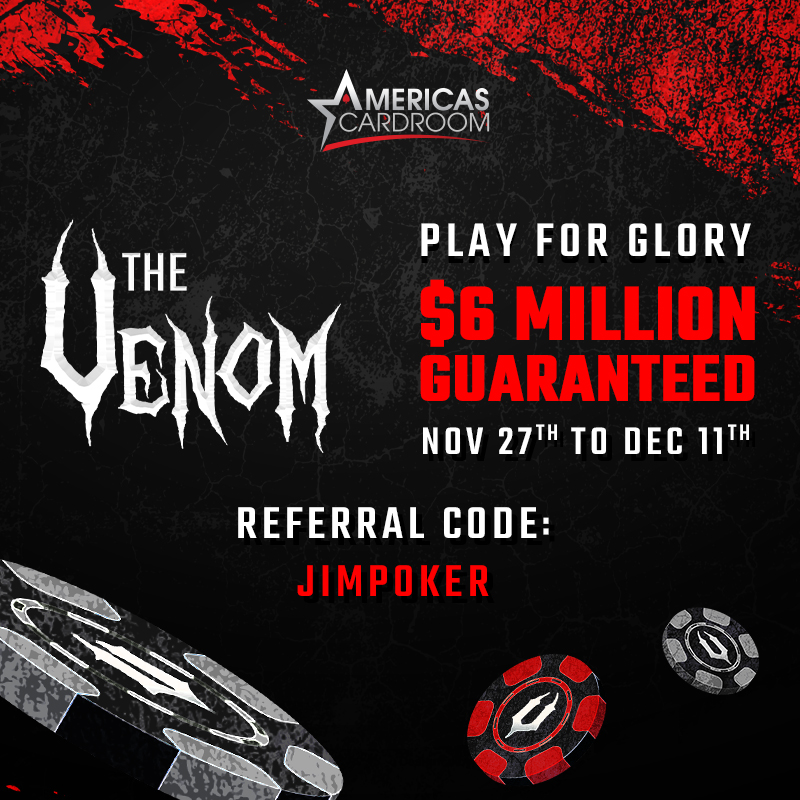 Looks like Charlie Sheen isn’t the only one who’s Winning (there’s a reference to take you back to 2011). Leading online poker site Americas Cardroom is also winning the anti-BOT game, forcing a number of BOT companies to rethink whether they should even bother supporting Americas Cardroom.

In mid-September, online BOT provider War Bot removed Americas Cardroom from their list of supported sites. And it gets better. Shanky technologies (BonusBots.com), Kraken, and Medusa (PokerBots.com) have reported that their BOTS are currently not working on the site.

So how is Americas Cardroom winning, exactly? Turns out it’s a mix of things.

Their new software upgrade has anti-BOT technology built in. It’s designed to make it difficult for BOT companies to get their software working with ACR’s software. Plus, with even stronger Security and Customer Assessment teams, Americas Cardroom can detect and block potential BOTs almost effortlessly.

Those aren’t empty words either. Before upgrading their poker software, the Americas Cardroom team was hard at work manually detecting and blocking BOTs. They even instituted a policy to pay players back when BOTs have been detected — something no other site has done.

Since implementing the policy, Americas Cardroom has paid players back $450,000 and banned 12 players for using BOTs.

Players are responding to Americas Cardroom’s commitment to squashing BOTs quite positively. Just look at this summer’s $5 Million Venom as proof. The tournament set world records and paid the winner over $1,050,000 thanks to a final prize pool that eclipsed $6 million.

ACR is slated to do it again. On November 27th, they’ll host the $6 Million Venom. You can win your $2,650 seat from as little as $0 through a Step tourney, or via satellites. For more information, visit Americas Cardroom.