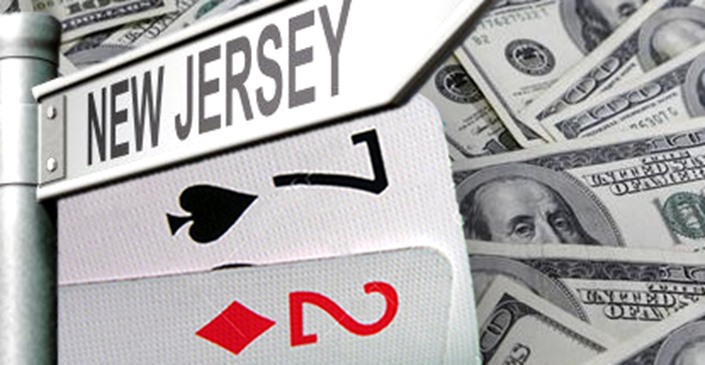 April of 2019 saw the lowest level for online poker revenues in New Jersey. The Division of Gaming Enforcement for the state released revenue figures indicating poker revenues of just USD 1.67 million. The same period of last year, for example, accounted for more than USD 1.7 million in revenues. This means that the revenue figures of April indicated a year-on-year drop of 5.3 percent, marking the lowest point for the month of April since the opening of the online porker market back in November of 2013. The profit declines were shared among all of the 3 licensed state online poker operators.

The partnership between PokerStars and Resorts accounted for a poker revenues of almost USD 560,000. It led to a market share increase of 33.5 percent but also represented a profit drop of 8.91 percent from the figures in March.

In the meantime, conducting business on the All American Poker Network, WSOP/888, preserved its leadership position, leading the market for six consecutive months and reporting an online poker revenues of almost USD 718,000. Its market share also saw a rise from 42.4 to 43 percent regardless of dropping market poker revenues.

The only operator to report poker revenues increase year-over-year is AAPN. This resulted mostly from DGE allowing operators to share player pools in Delaware and Nevada since AAPN has a license in both states. However, AAPN faces the danger of sharp profit decline after the US Department of Justice announced back in January that it would deem sharing of cross border liquidity illegal. Operators have until the 14th of July to ensure their online gaming offering is in line with the latest Wire Act interpretation. If the DOJ decide to impose this revision from the 14th of July onwards, this could severely impact the WSOP/888 network’s liquidity.

Signup for 888poker + Play in The VGN Weekend League https://www.vgnpoker.com/outgoing/888-no-deposit-claim/