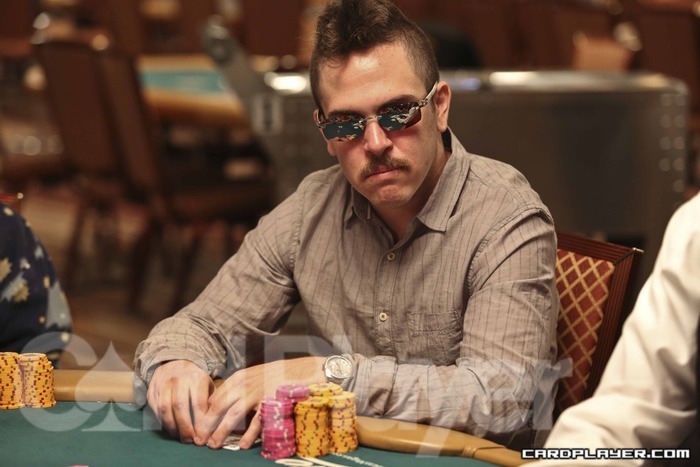 Winning his first cash at WSOP, Bronshtein has become a WSOP champion. After besting a field consisting of 296 players, the player won USD 96278 in a USD 1500 No-Limit.

At the event’s last day, Bronstein held the fourth position in chips. The first one was held by Ajay Chabra, who bested all but one player to secure a heads up lead of two to one chip. However, this didn’t stop Bronstein who overcame the difference to secure his first bracelet in a WSOP tournament.

The heads-up prowess of Bronshtein as well as his ability to read his opponent’s strategy proved the deciding factor and allowed him to secure the title of WSOP champion.

According to Bronshtein himself, the last year has been a difficult one for him. Among other problems he didn’t specify, he said he suffered a car accident. As a result, he has decided to take his life in a different direction and start to work as a financial adviser. He will take on his new assignment in September.

Yuval Bronshtein began playing in World Series of Poker back in 2007. The first event he took part in was the USD 2000 Pot-Limit Hold’em. He scored third and took home the prize of USD 109018. The winner back then was Greg Hopkins who rivered and ace to overcome Bronshtein. That was Bronshtein’s first cash from the WSOP tournament. Today, having already collected 53 cashes from WSOP, Bronshtein a well-known and respected player at his tenth final table.

After besting Ajay Chabra, Bronstein called his mother to inform her of his success. In an interview following his win, he said that he was “overflowing with happiness” and that winning at such an event was all about being able to read people.