Self-exclusion Gamblers Program Soon to be Introduced in Pennsylvania

Home / Self-exclusion Gamblers Program Soon to be Introduced in Pennsylvania 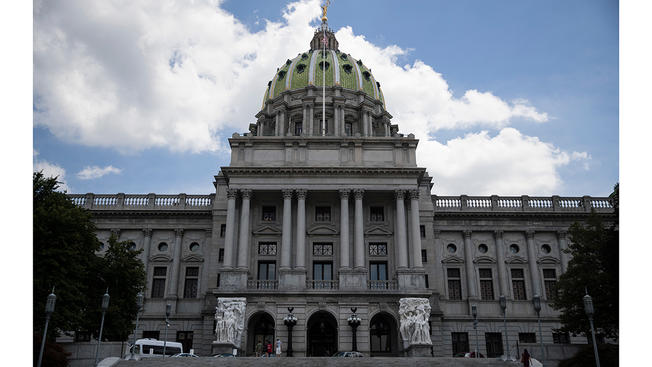 Self-exclusion Gamblers Program Soon to be Introduced in Pennsylvania

The recent launch of the online sportsbook of Sugarhouse Casino, together with the upcoming start of both online casino and online poker games in the state of Pennsylvania has prompted the PGCB (Pennsylvania Gaming Control Board) to introduce a new program and instrument for gamblers who wish to control their play – a self-exclusion tool.

The PGCB offices give gamblers the option to prevent themselves from gambling for a period of one year should they feel the need to do so. It will also be possible to ban yourself for five years or even permanently. People who have opted for the ban will not be able to reduce the time of the restriction later with the exclusion of the lifetime ban.

The self-exclusion option is not perfect, however. On certain occasions and in certain states, people who have self-excluded themselves from playing have kept receiving marketing emails. There is a need for the casinos to ensure that their system can identify self-banned individuals and remove them from mailing lists.

The system for self-exclusion will also be flexible. There will be a possibility for customers to choose what gambling sites and products they wish to keep away from as well as put a limit on how much they are willing to spend from their accounts.

Even in cases in which people have restricted themselves from gambling but still managed to play, they will have the option to withdraw their funds later. However, if they have won something during the period of self-exclusion, they would have lost their winnings. All amounts won will be transferred over to the PGOB for allocation to responsible gambling programs.

The state also has a similar program for brick-and-mortar casinos with a similar structure. However, the online program is run separately, allowing people to keep visiting state casinos while excluding themselves from online poker rooms.

Signup for 888poker + Play in The VGN Weekend League https://www.vgnpoker.com/outgoing/888-no-deposit-claim/