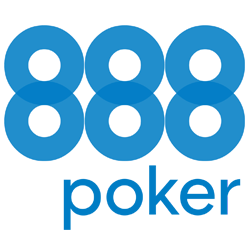 888 Poker came to life in 2001 and is a gibraltar-licenced poker room that serves multiple countries throughout the world.   Although they are not a US-Facing poker room if you are a european player then this place might just be the place for you.  888 Offers games such as Texas Hold’em, Omah (High & Low) and 7 Card Stud.   Along with all of these games they also offer different tournament types such as Sit N Go’s and Tournament Games.   This poker room is available on multiple platforms including PC, Android & Apple.   Their Mobile app was launched on August 21, 2013.

on 888 there is a wide array of top ranking poker professionals and celebrities that play, promote and support their network.  The official team captain for 888poker is Shane Warne.   Shane Warne is a former Australian Crick Bowler and signed his first sponsorship agreement with 888 in January of 2008.  Due to changes in online gaming regulations in 2013 some states in the United States of America are not supported on 888 Poker.

There is never a dull moment with these guys and VGN is definitely excited about expanding our community independently within their network. 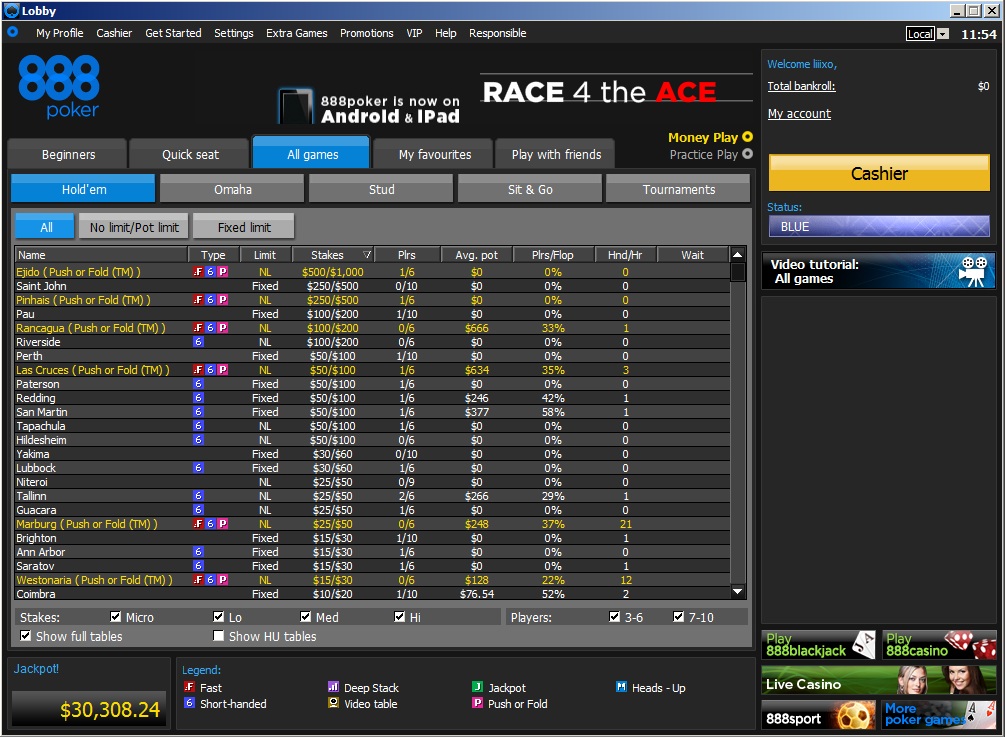 Assuming your jurisdiction allows you to play on 888 there are tons of ways that a player can deposit!

There are a wide variety of support options available on this site.  Please see below for full details.

Any 888 Poker Review will not do this network justice. In order to get the full experience you will have to experience this poker network for yourself. There is so much that 888 Poker has to offer there is no way that you could possibly fit everything into one simple article. Now that you have read our 888 Poker Review, Signup for 888 Poker today through VGN get the best Poker Bonus online and start your journey with one of the most reputable and top performing poker networks on earth. If there are any questions or problems please do not hesitate to contact VGN Live Support with any inquiries. Our support department is open 24/7 and we want to make sure that your visit to our website was worth your time.

These are our Featured Poker Reviews & Rooms! Looking for More Reviews? Click Here to browse all of our Poker, Casino & Bingo Reviews! 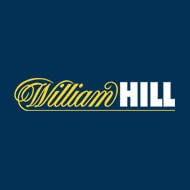 This is a full list of all the Poker Reviews & Offers that we support.  See a Poker Site you like?  Jump Right In! Looking for More Reviews? Click Here to browse all of our Poker Casino & Bingo Reviews!

Because your interested in 888 Poker we invite you to take a look at some of these other Offers & Reviews we think you might be interested in.  Looking for More Reviews? Click Here to browse all of our Poker Casino & Bingo Reviews!

© 2023  Virtual Gamers Network
vgnpoker.com (vgnpoker) is a website that provides gambling related material to readers for information purposes. vgnpoker.com does accept advertising from gambling related sites, but does not operate any online gaming services. The information that vgnpoker.com provides should be used for indicative purposes only.vgnpoker.com does not accept any responsibility for any errors on this website (including omissions or inaccurate material). vgnpoker.com does not accept any responsibility for any gambling related losses incurred by vgnpoker.com customers, even if they are a result of errors.All content written on this site is protected by copyright and cannot be reproduced without the express permission of vgnpoker.com. If it is found that material is being reproduced, without the permission of vgnpoker.com, VGN Poker will prosecute parties involved to the full extent of the law. The above clause does not extend to any RSS feeds that VGN Poker provides. RSS feeds can be installed without prior permission.If you are unhappy with any of the terms as outlined above your sole and exclusive remedy is to discontinue using vgnpoker.com.